v2 - This latest version contains a few fixes. It was possible to leave The Ravine with an unused Vulcan Stone. As this stone could then be used in later levels, it was a problem. Thanks to Tomb Owl for reporting the issue. In HMS Botany Bay, a pushblock could be pushed onto a wrong tile and cause a gameplay killer as it couldn't be pulled back again. This has been fixed. Thanks again to Tomb Owl for reporting the issue. In Secrets of the Sea, a fire has been added to spikes to prevent using a ladder before the spikes are deactivated. It is, in fact, a long cut, not a short cut, as you would have to go back and replay the level anyway. Thanks to Eddy for reporting the issue.

Explore sunken ship wrecks, lost islands, and mysterious temples in this amazing adventure by Inchdix. This is Tomb Raider at its absolute best - exploration, adventure, immersion and atmosphere. Lose yourself in huge levels and use your wits, intelligence and Raiding skills to solve them. In return you will be rewarded with an experience every bit as good, if not better, than the original games. Cheat and use DOZY to fly around and you won't be able to finish the game. 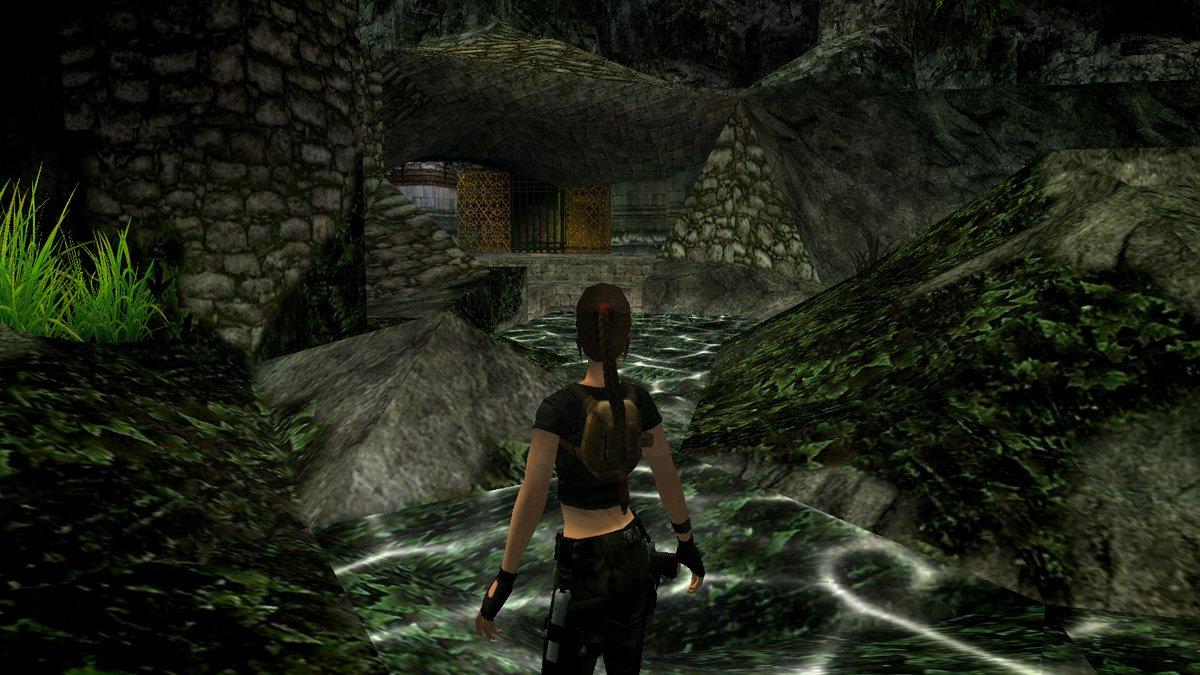 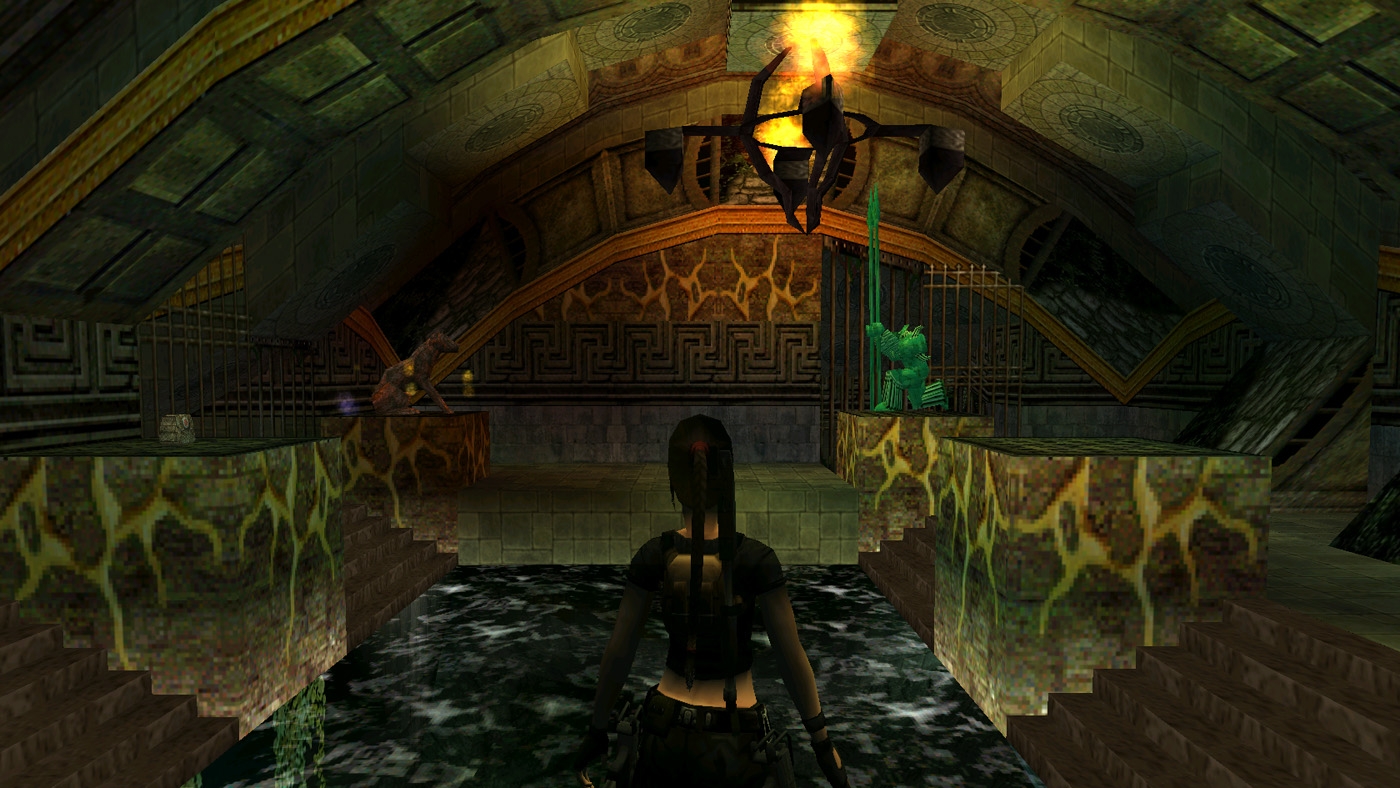 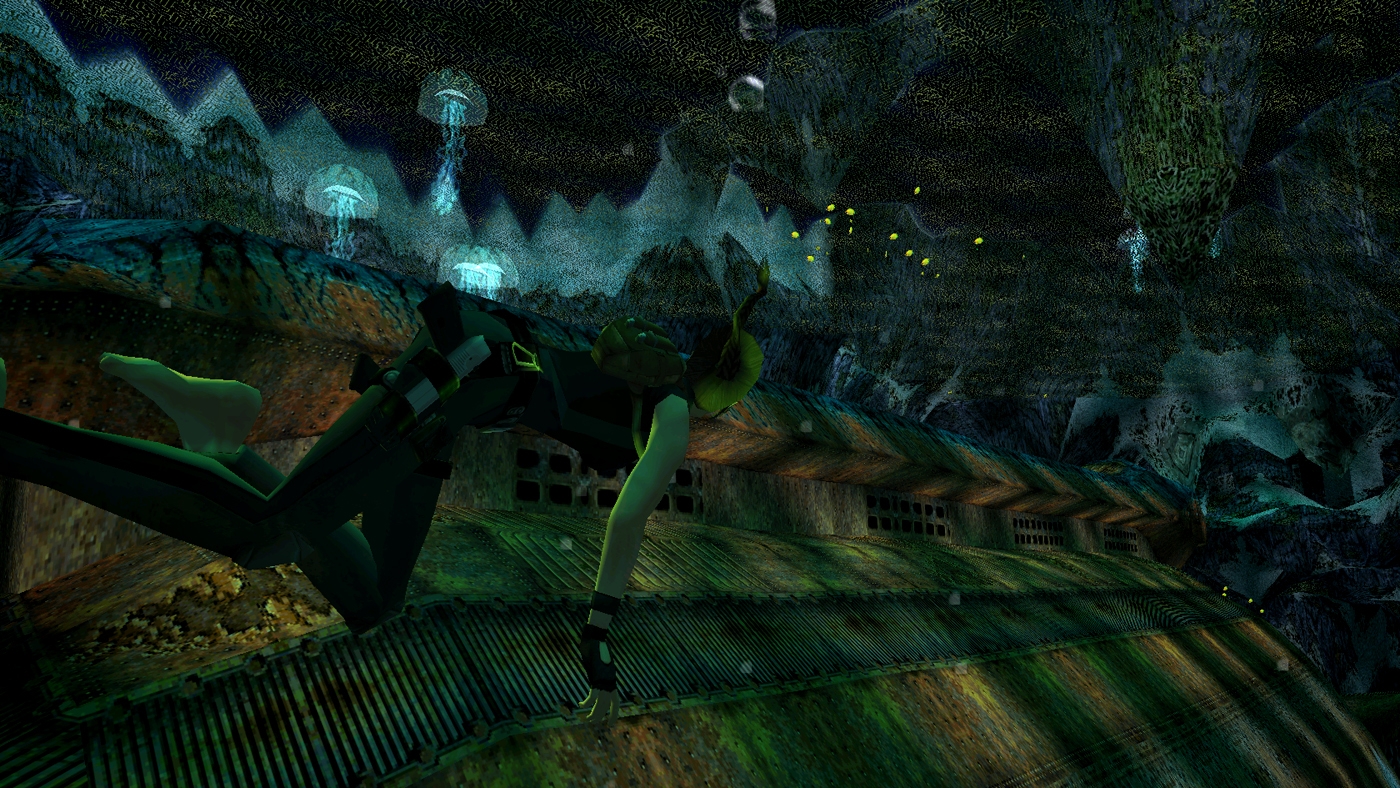 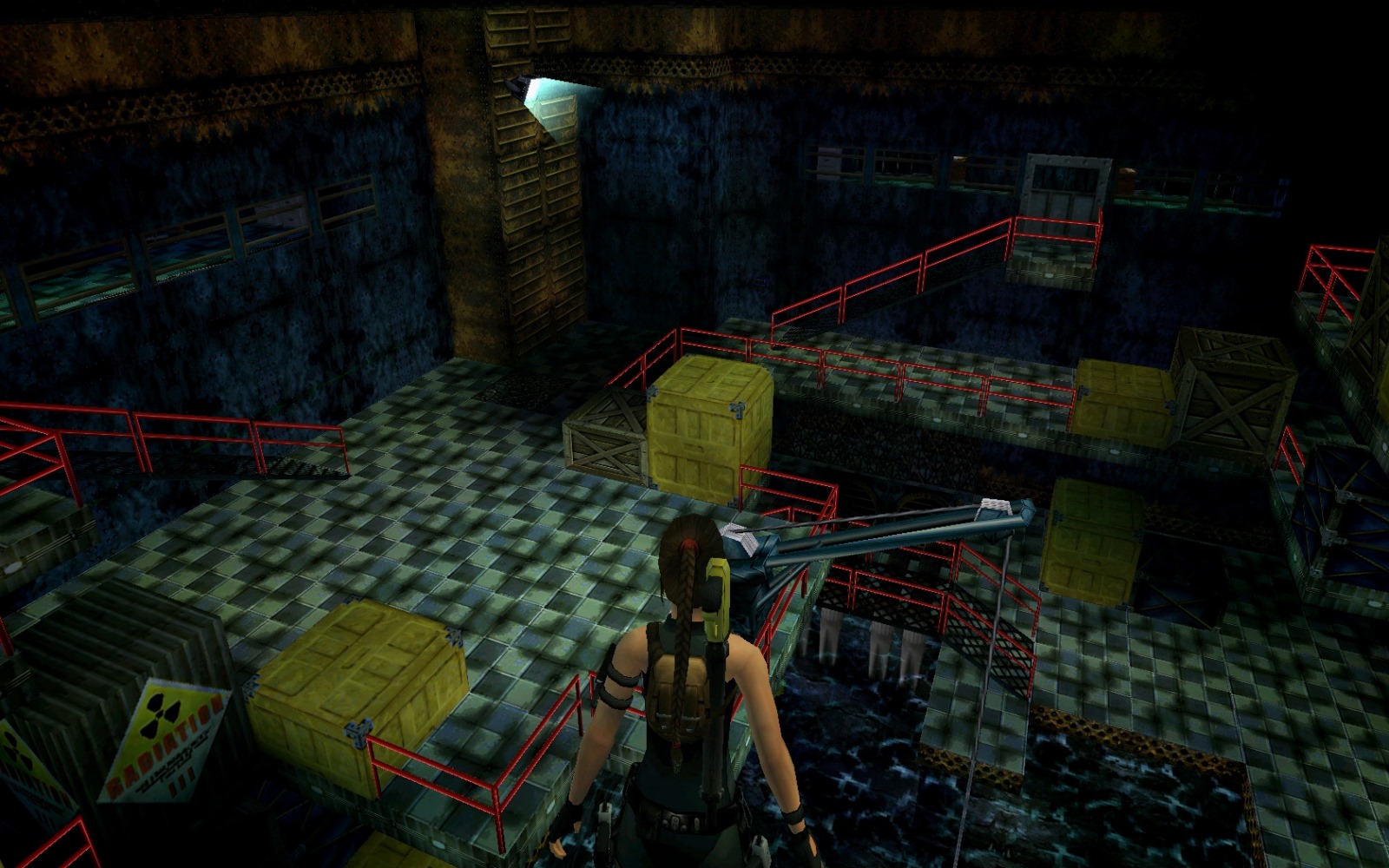