The Imprisoned Spirits
by George M

Once upon a time there were some evil spirits. The arrogance of a number of these spirits led them to destroy the earth by flooding it with water. But one man built a boat and saved his family and a few of the animals and they again repopulated the earth. To prevent these spirits from ever attempting to destroy the earth again they were imprisoned and are kept in chains of darkness. For long centuries they have gnawed their tongues with pain, eaten away by jealousies and hatred.

All is not well in the netherworld of the Imprisoned Spirits. The High Council of Representatives of the Wise One has conferred and agreed to send an ambassador to meet with Miss Croft to quietly enlist her help. The High Council's seat of power, Dragon Castle, has become infested with Thlymedykth (said with a lisp) and they want rid of them. If successful, the High Council has kindly arranged to overlook Miss Croft's misdemeanours as an adventurer and grant her free passage through their realm back to her own time. 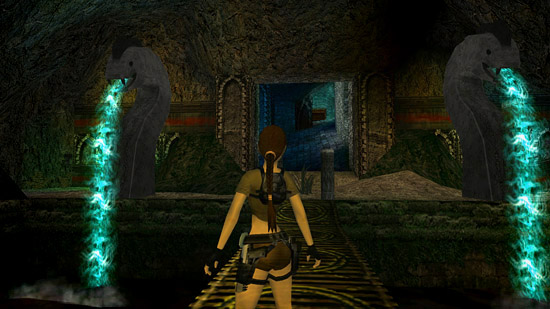 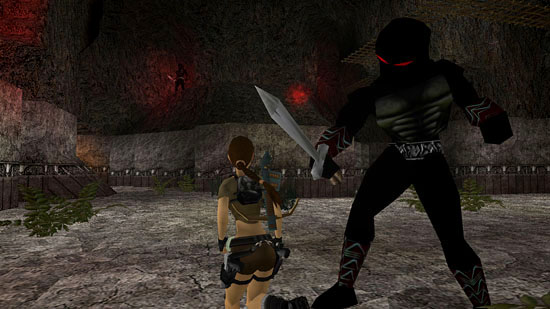 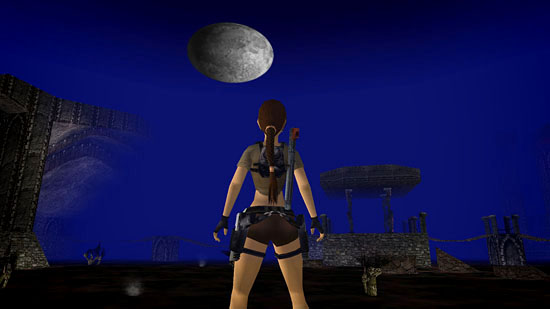 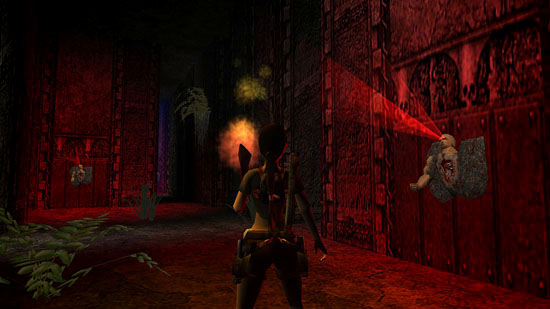 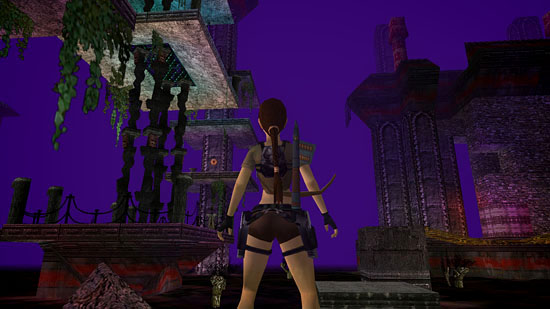 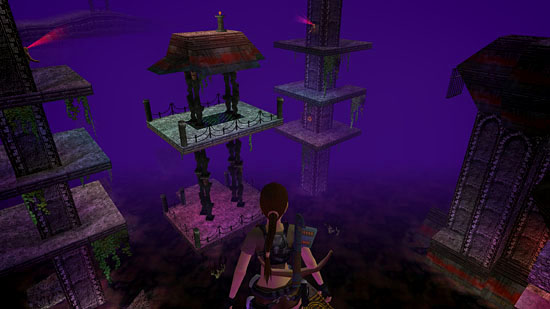 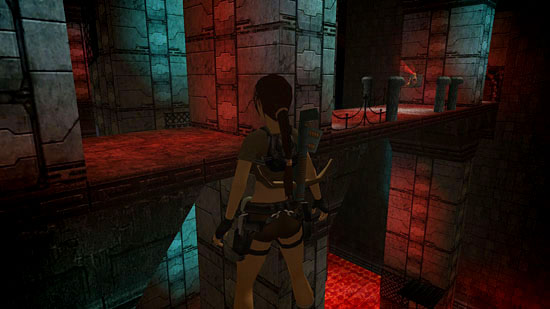