The jungle drums are beating and Lara has heard them. They come to her while she is sleeping. She is restless and she knows she must go back to the jungles. A power has been unleashed that has crazed the natives who are delirious with fear. They whisper around the campfires about the white woman and say she will return to haunt them. One of the natives doesn't believe the whispers. He has spoken to the wise old men in the caves and he believes she will return to help them. One day he again meets the white woman. At first he is afraid, but he offers his help in solving many of the mysteries she will encounter. Thus begins one of Lara's most terrifying adventures, a quest that will lead her back to a place she has visited before - a place where she will face the terror and her ultimate challenge. 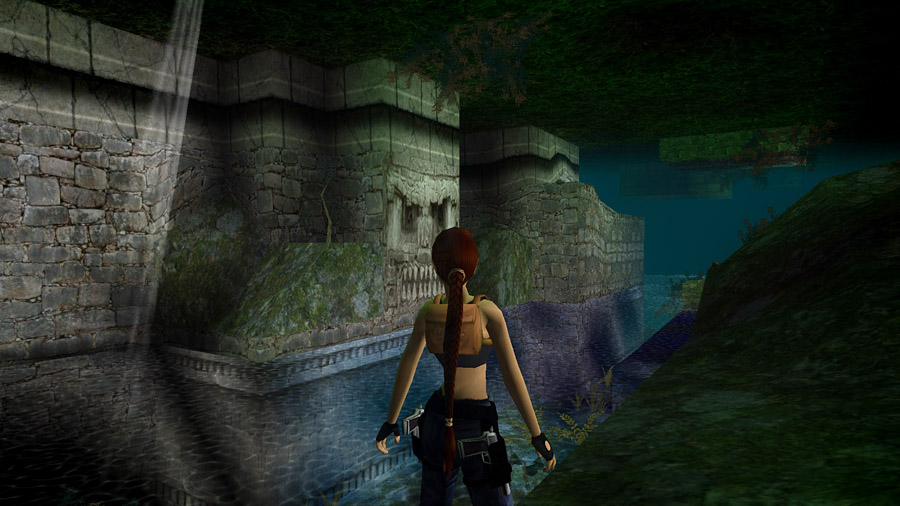 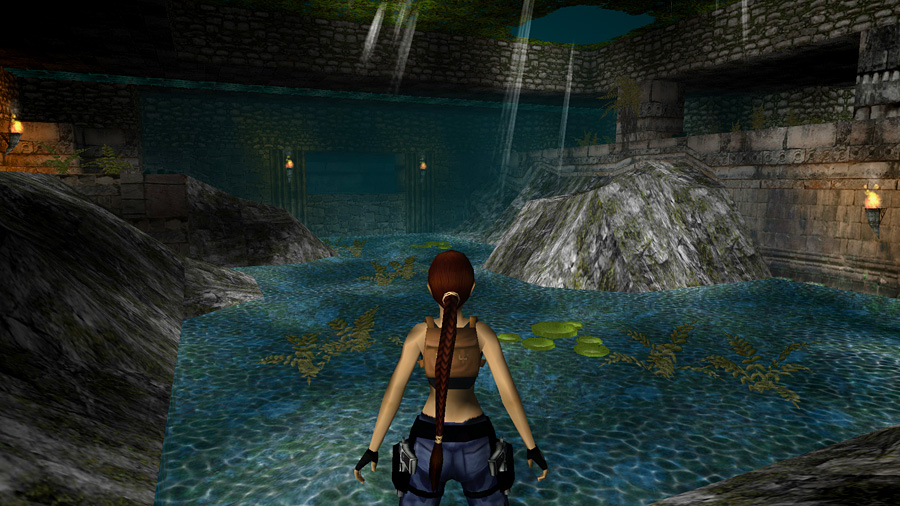 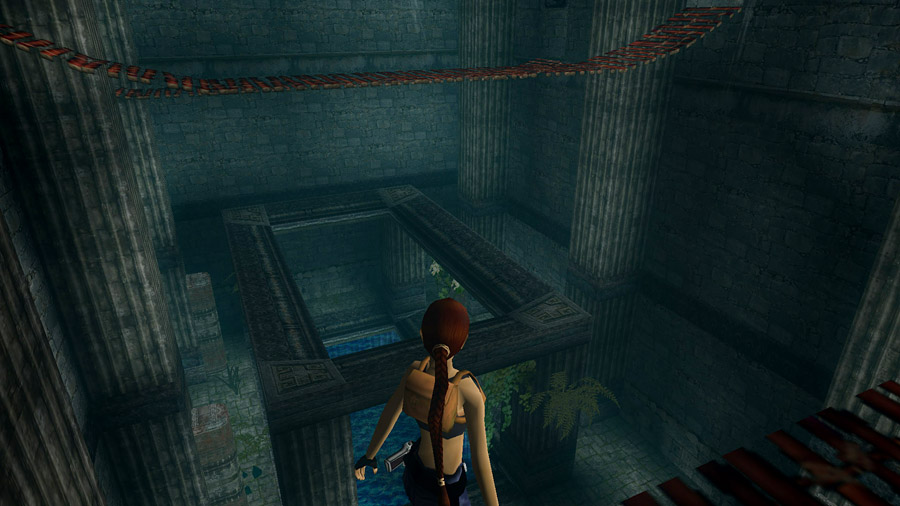 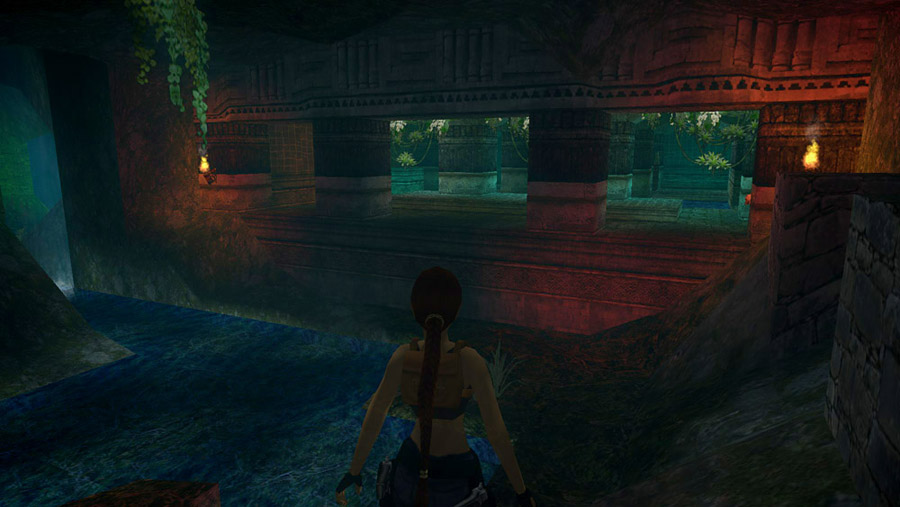